Home > Our Facility > Our Architect 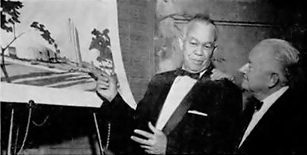 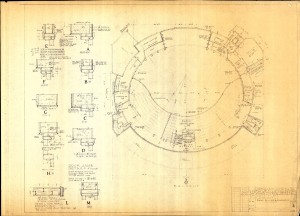 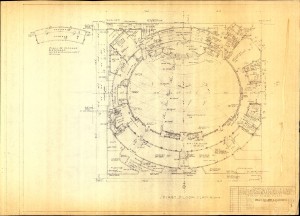 
Founder’s and Dr. Arthur featured in an episode 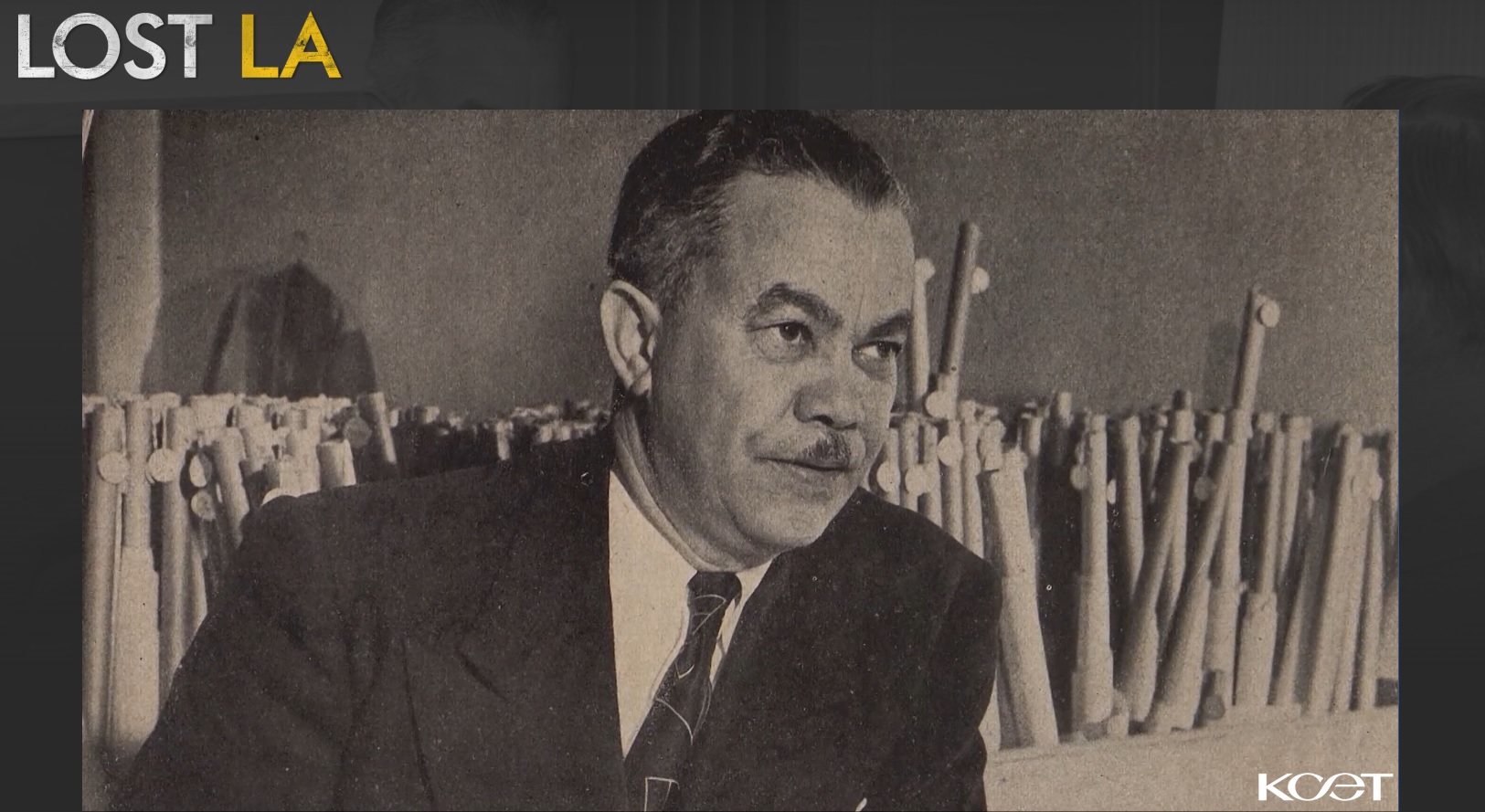 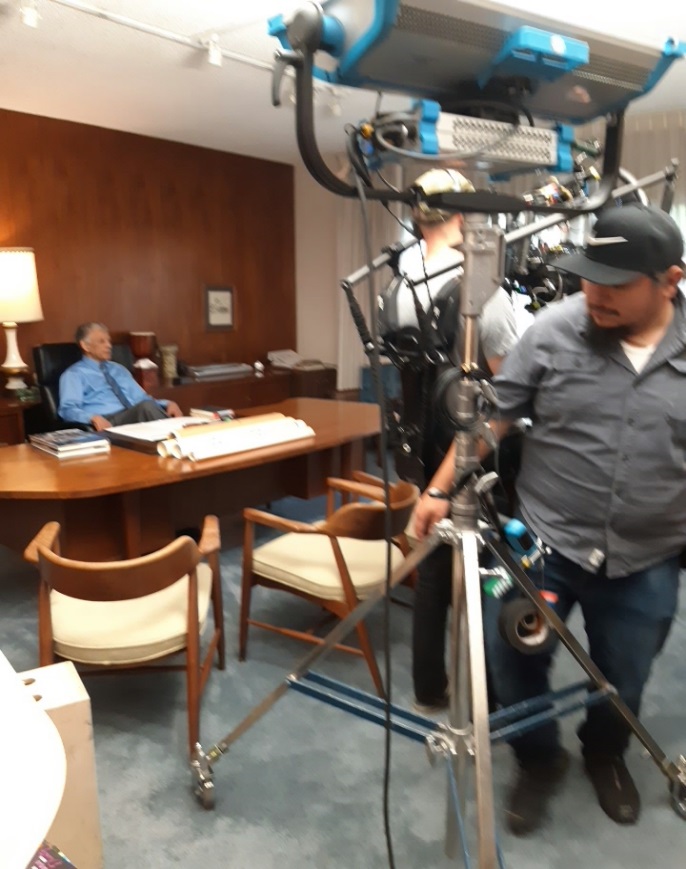 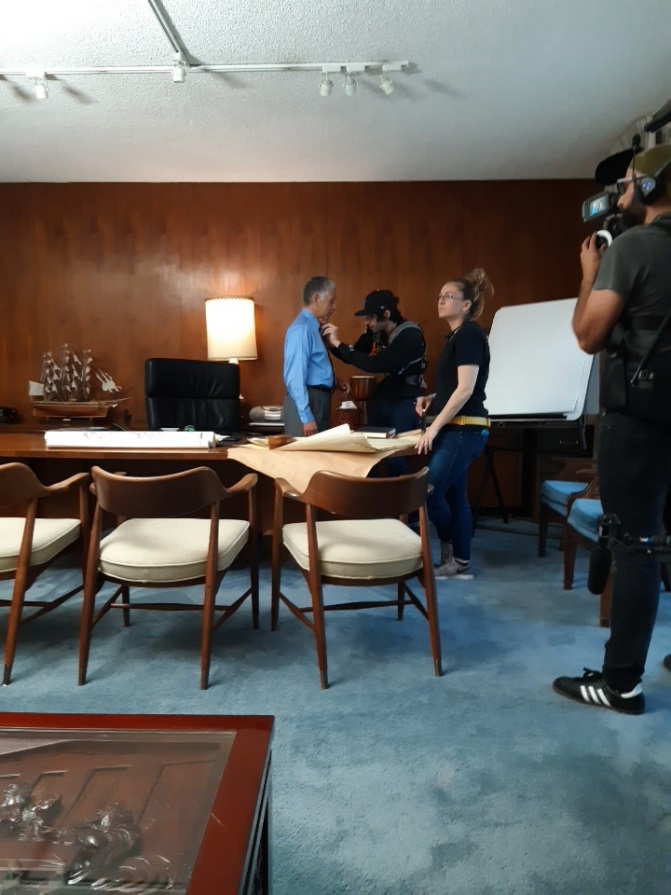 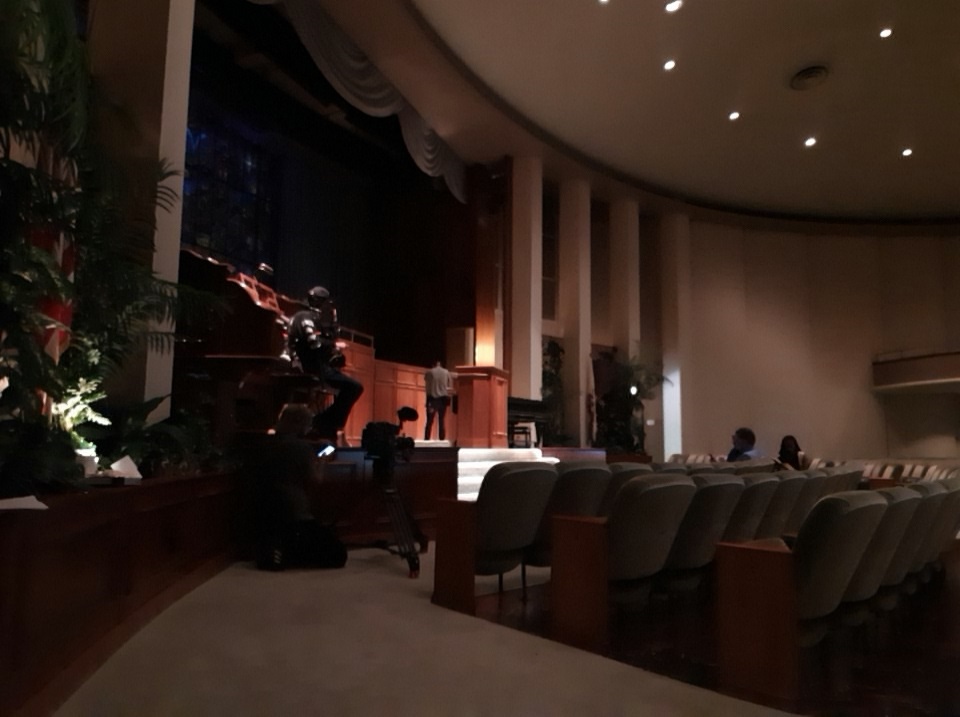