How I Met Ernest Holmes
by Dr. George Bendall

Editor’s Note:  Dr. Bendall was the Interim Minister at Founder’s following the death of Dr. William Hornaday in 1992 and prior to the arrival of Rev. Arthur in 1993 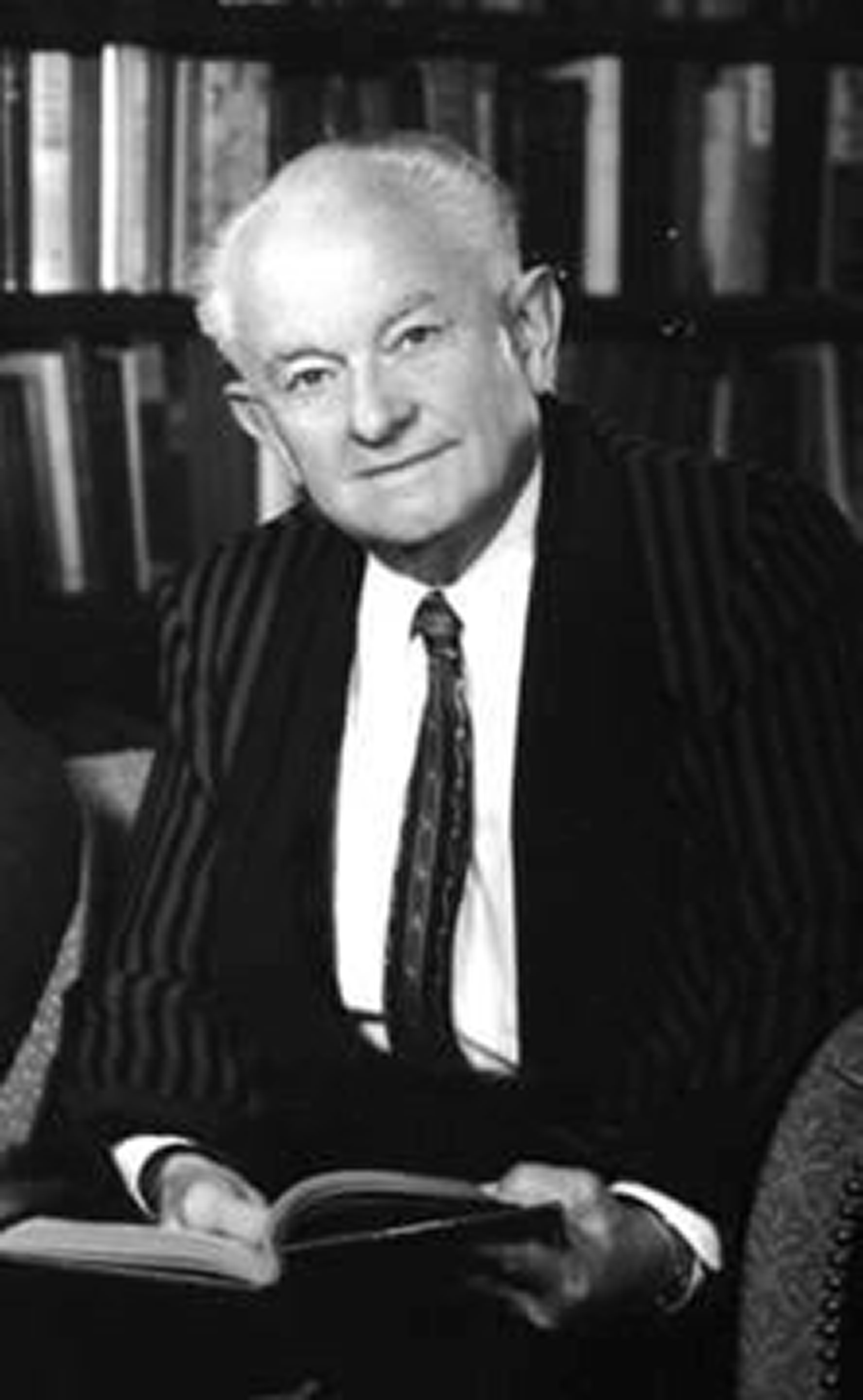 I searched for many years to find the answer to the truth of myself and God.  I was brought up in the High Episcopal Church, serving in many functions:  Sunday School teacher at 11 years of age, altar boy, and member of the order of Sir Galahad, Crucifix.  All temporarily quieting my restless search.

In World War II, I served in subcontracting and procurement of war materials.  Following the war, I became an industrial engineer, traveling from Nova Scotia to the West Indies.  My search continued.

In my desire for inner strength I conducted an independent church on the roof of the Hotel Shelburne in New York.  I flew in every Sunday from wherever I was to be at the service.

During this period at the Shelburne, still searching, I studied with Dr. Paul Martin Brunet and the late Dr. Raymond Charles Barker.  Then I discovered the writings of Ernest Holmes.  “I found it,” I said to myself.

I telephone for an appointment.  I was given an appointment for nine months later.  I scheduled a train trip on the Santa Fe Chief; but it turned out there was a pilots and mechanics strike underway.  I couldn’t make the train I was scheduled to take.  I booked in on the next one.  After that I found my original train was involved in one of the worst wrecks of Santa Fe history.  God was protecting me.

This had to be the answer to my search.  I arrived at the airport only to find out all the hotels were booked because of the strike.  I secured a room at the historic Mission Inn in Riverside.  I got there and back to the airport by making a deal with the helicopter mail service linking the two cities.  Every need was met as my search unfolded.

I met Dr. Holmes and a tall, energetic redhead by the name of Dr. William Hornaday.  They spent four days with me and I knew I was where I should be.  I returned to New York with the knowledge that I had found the pathway to what I sought.

I later returned to Los Angeles and was reunited with Dr. Hornaday and Dr. Holmes.  While assisting them both at Headquarters and services at the Wiltern Theater, I was present when the first shovel of dirt was turned for Founder’s Church (named by Dr. Bill against Ernest’s wishes for him and the teaching he gave to the world).

I lived with Dr. Holmes the last three years of his life.  Every time I enter Founder’s Church, I feel the vibrations of Dr. Holmes immortality and Dr. Hornaday’s desire to preserve Religious Science.

Thank you, God, for allowing me to be a minister and part of the teaching and practice embodied in the words “Founder’s Church of Religious Science.”